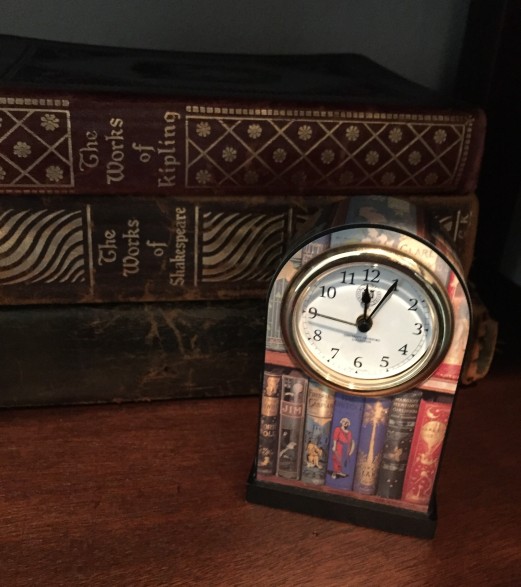 The lists are out for the past year—best movies, books, restaurants, news articles, and more. I admit it okay, I love these! But the calendar is nudging me toward the New Year and the possibilities that await me, await us. If the goal is just to be on “a best list”, then probably we are already lost souls. Beyond craving list membership, digging deeper discovers meaning. This takes some reflection and some work. I turn to books. Others turn to TED Talks, popular blogs, history channels or poetry. All rich sources.

According to some historians, Washington as a young lad copied by hand a list of 110 Rules of Civility and Decent Behavior in Company and Conversation compiled by Jesuit educators in the 16th century for young gentlemen. What was likely at first a penmanship exercise, later became a personal platform for Washington as President of the United States. Some of the rules are period pieces that make you chuckle such as the 92nd Rule—Take no salt, nor cut your bread with your knife greasy.

Others, like the 1st Rule—Every action done in company ought to be with some sign of respect to those that are present, could work for today. In reading all 110 rules and finding some a bit silly to us in 2017, the common thread remains—how to show respect to others in everything we do. The Jesuit educators who fashioned this list and George Washington who replicated it and acted upon it realized that behaviors not just words were the essence of respect and leadership.

And from another voice—

The ultimate test for a leader is inspiring others to perform with passion at maximum proficiency. This sounds so simple but it is difficult to achieve without knowing how to make it happen. Even in the military, with all of the rules and ranks, real leaders are able to enlist true followers because of who they are and how they lead, not merely because of what is demanded.

Creating a culture is perhaps the most difficult job for a principal [or CEO, or President], yet it is at the center of any change initiative. You do this by words, of course, but mostly by actions. If you are purposeful and genuine, the shift will be noticeable. Begin with the basics. Get in the habit of saying “please” and “thank you” even if you are asking people to do things that are part of their jobs. When you say these words and really mean them, a bond is forged, but don’t fake this. Everyone can smell a phony, which is worse.

The Principal’s Chair, Who Sits There Matters, A Secret of School Success